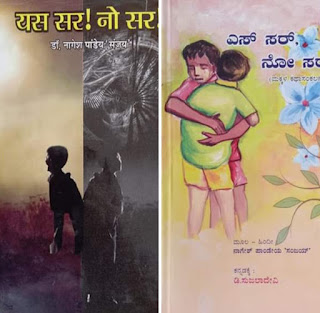 Please Select a language to read these articles in other languages ​​of your choice. 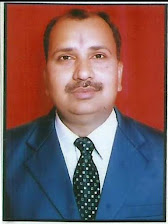 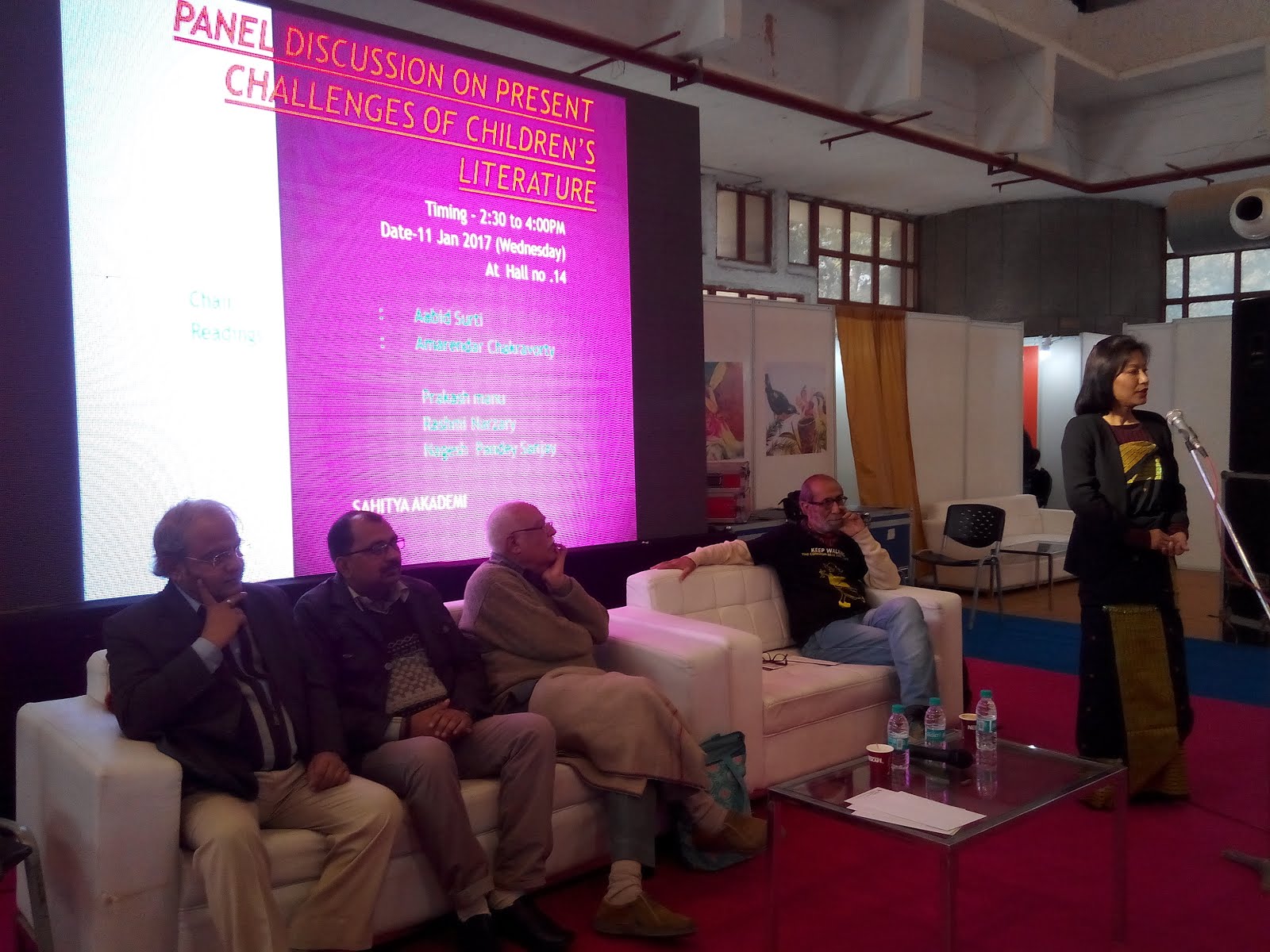